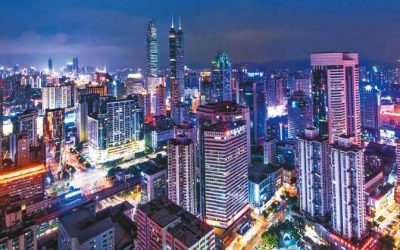 During this new year 2019, ADDITIUM will strengthen its presence in China

This year 2019 will mark an important milestone in the trajectory of ADDITIUM in China, with the deployment of three (3) new Full Scale Crash Test Laboratories and three (3) new Electric Launchers. 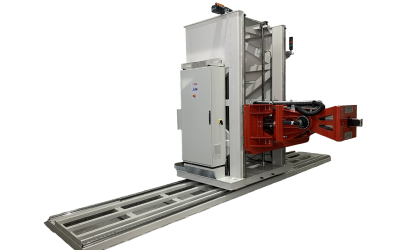 State of the art E-Launcher

The propeller designed by ADDITIUM’s technical team has become the best in class for the use on Launchers of anthropomorphic parts for full vehicle testing (Pedestrian protection test) or Interior vehicle component testing (Occupant protection). 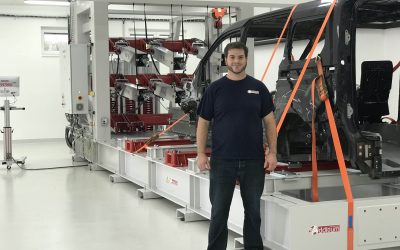 Additium is proud to announce the successful acceptance of the new Electrical Seat Belt Anchorage (E-SBA), supplied to API CZ in Czech Republic. 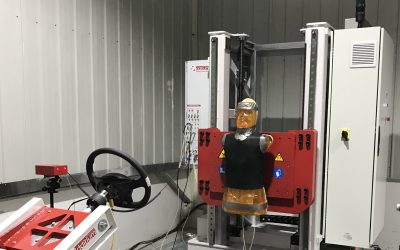 East Joy Long has successfully started working with the new E-Launcher supplied by ADDITIUM, based in state of the art linear motors technology. 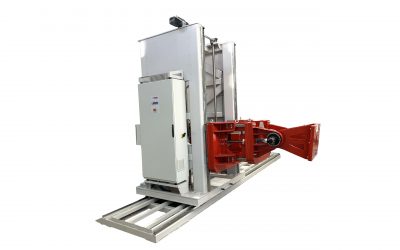 ADDITIUM has been awarded for a new E-Launcher, for Pedestrian and Misuse test, by the airbag manufacturer Jinheng Automotive Safety System 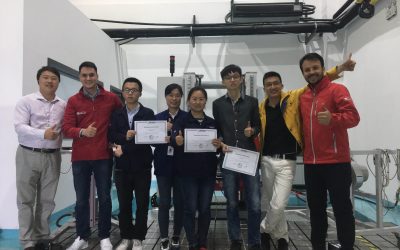 Additium is proud to announce the successful acceptance of the new E-Launcher, recently supplied to Jiangsu Xinquan Automotive Trim Co. in Changchun. 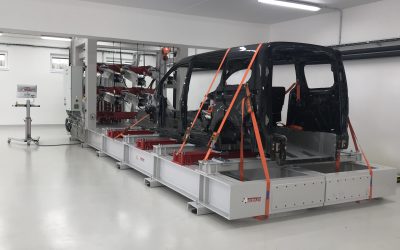 ADDITIUM has been awarded on a Public Bid for the design and supply of an Electrical Seat Belt Anchorage Test System (E-SBA), held by the Czech Public Procurement Institution. 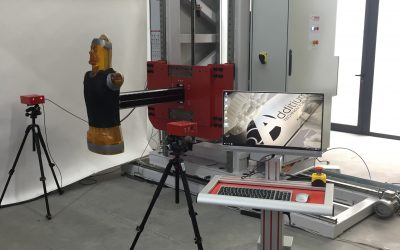 The tier 1 manufacturer EAST JOYLONG has awarded ADDITIUM for the supply of a new E-Launcher, able to fulfill the most demanding approval certifications from car manufacturers. 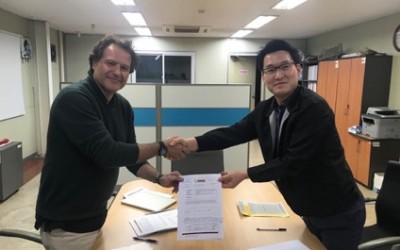 Once again, an ADDITIUM Full Scale Crash Test Facility has got a successful acceptance.

ADDITIUM has been awarded for the supply of a new E-Launcher in China, by Jiangsu Xinquan Automotive Trim Co., located in Changchun. 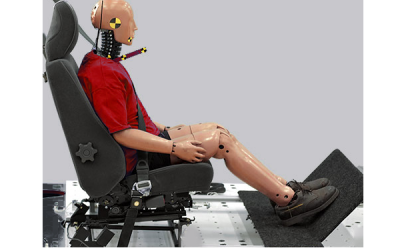 ADDITIUM has been awarded for a new contract for the supply of a Sled Test Facility in Russia, by “Laboratory of Road Safety”. 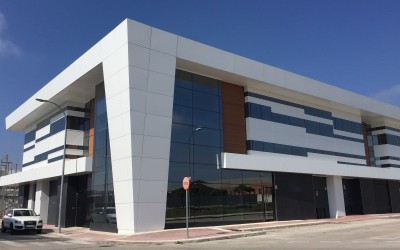 We are pleased to announce that ADDITIUM is growing and expanding: on April 1, we have moved our headquarters to a bigger and brighter location, where we have much more space for designing and manufacturing our state of the art test systems.

ADDITIUM Technologies has been awarded for a new Crash Simulation test facility, in which ZF TRW will carry out his test. The new Sled is located close to Shanghai and will be operational by mid-2017. 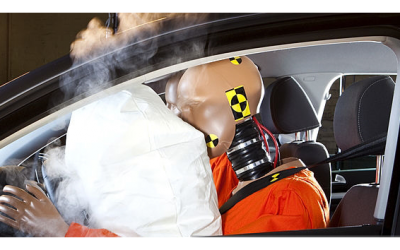 ADDITIUM has been awarded for a new high performances Crash Test Facility in Korea, by the Ulsan Technopark – Automotive Parts Innovation Center (APIC). 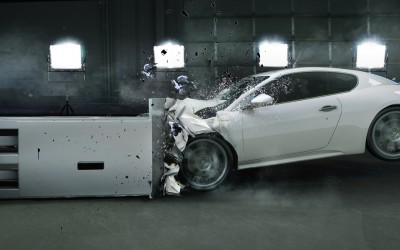 ADDITIUM has been awarded for a Full Scale Crash Test Facility contract in China, by CIRI. This new crash test laboratory will be a milestone in ADDITIUM because we will have the opportunity to introduce our new Nano Trolley technology 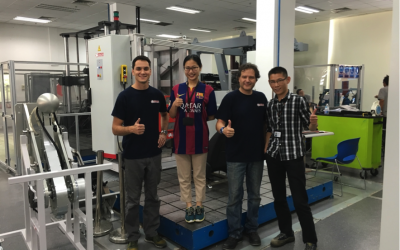 Additium is proud to announce the successful acceptance of the new E-Launcher supplied to LEAR CHINA ENGINEERING CENTER in Shanghai. 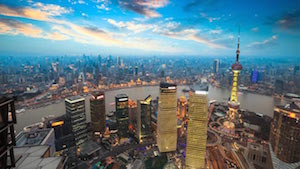 ADDITIUM Strengthens its presence in CHINA

Additium takes a solid step in its support to the Chinese market. 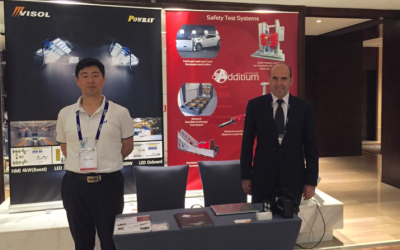 Additium Technologies has participated on the SafetyTesting China 2016 Conference, organized jointly by carhs.training and the China Automotive Technology and Research Center (CATARC) in Shanghai 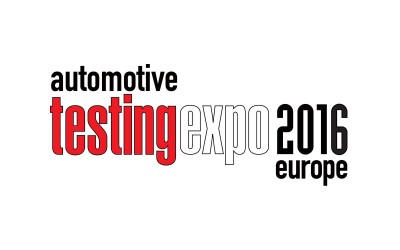 ADDITIUM will introduce the latest innovative solutions in vehicle safety testing: the new E-Launcher, based on linear motor technology, the new E-SBA, based on servo-electrical actuators, and the new nano-rail for crash test facilities. 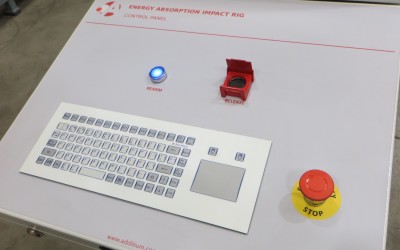 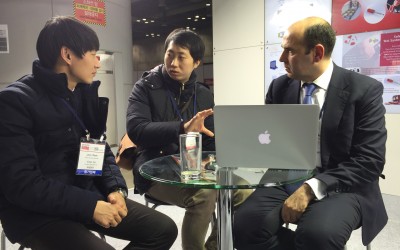 Additium Technologies has participated on the Automotive Testing Expo in South Korea. 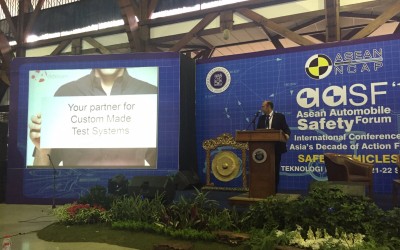 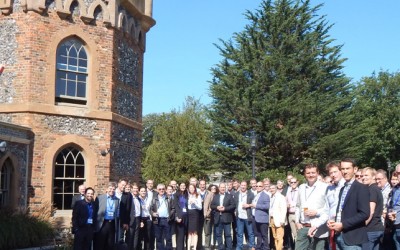 Presentation at the AGM of the EMG 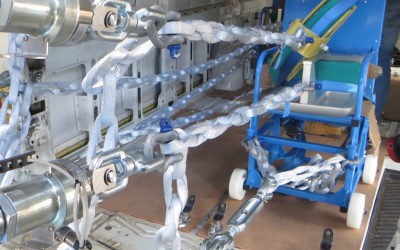 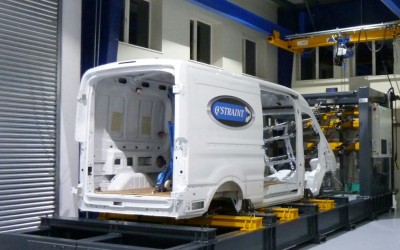